Air quality in your home

Working in the transportation sector, we are aware that we are a stakeholder: that is why our sensitivity has led us to invest in awareness through the Air Quality Monitoring Program. This is the tool through which we provide local authorities with data on air quality, enabling them to enrich their knowledge of the most polluted areas, in order to implement possible policy changes for the benefit of all citizens. 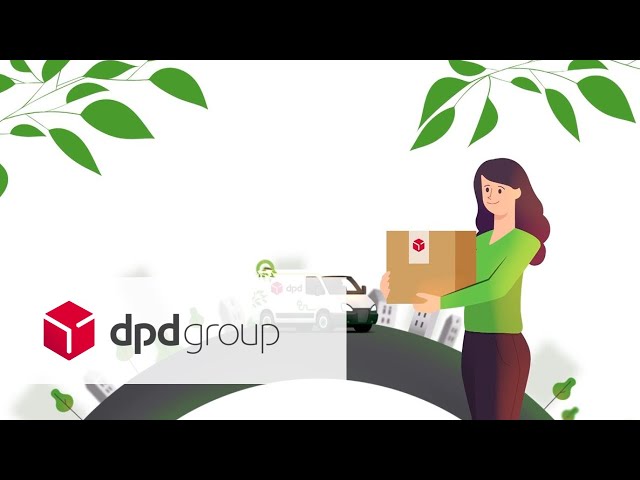 BRT delivers every parcel in the city of Bologna using low-emission vehicles. We have joined forces with major European cities (including Lisbon, Paris and Madrid) in a project using state-of-the-art laser sensors. Our last mile delivery vehicles, along with our fixed stations, measure fine air particles (PM2.5) in real time. In fact, a concrete example comes from the city of Lisbon where the data that emerged allowed the local authorities to create a low emission zone in the heart of the city.

Building on this success, DPDgroup plans to expand the initiative to more than 20 cities across Europe by 2022. Bologna is one of them. In our view, this is an important example of how responsible local action can contribute to the well-being of cities and their citizens. 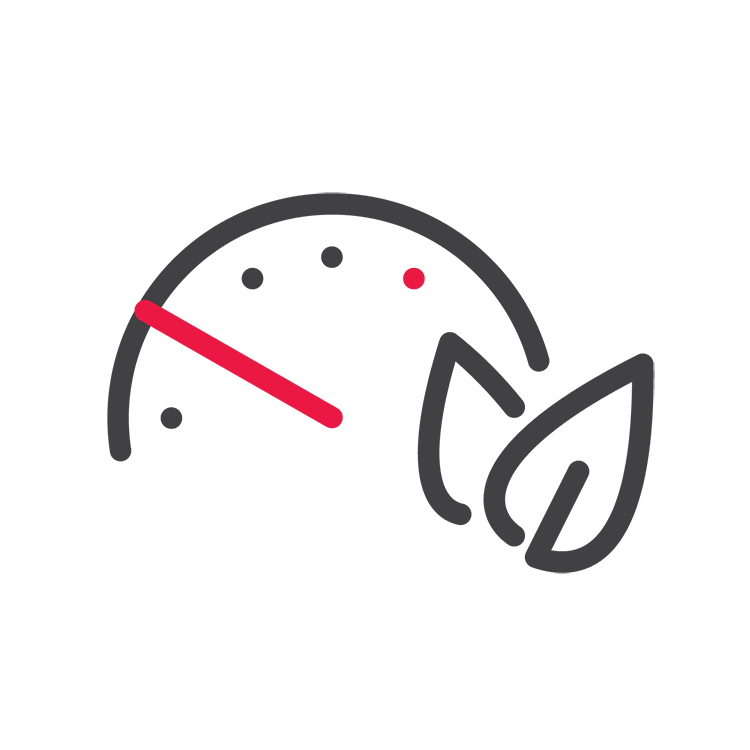 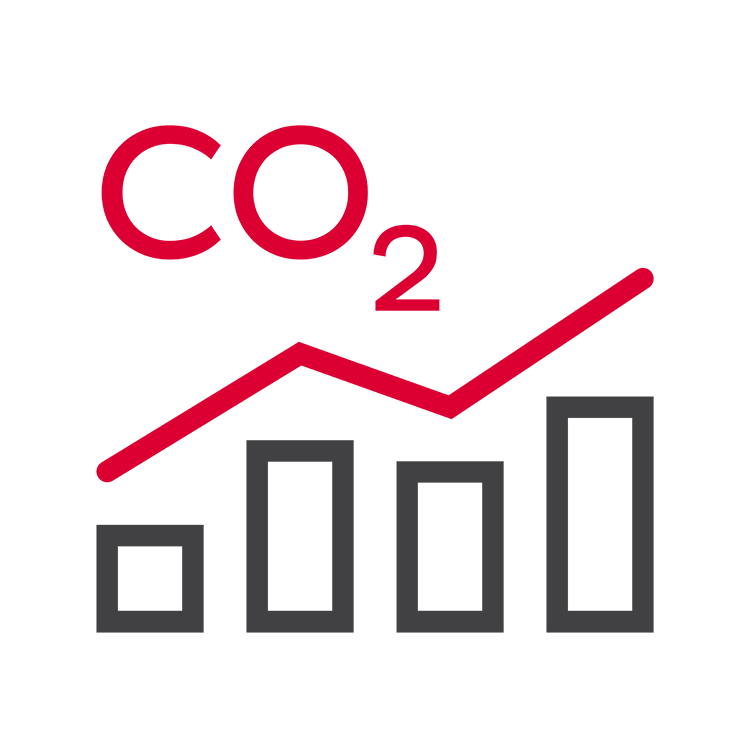 Data will be available for citizens to see air quality 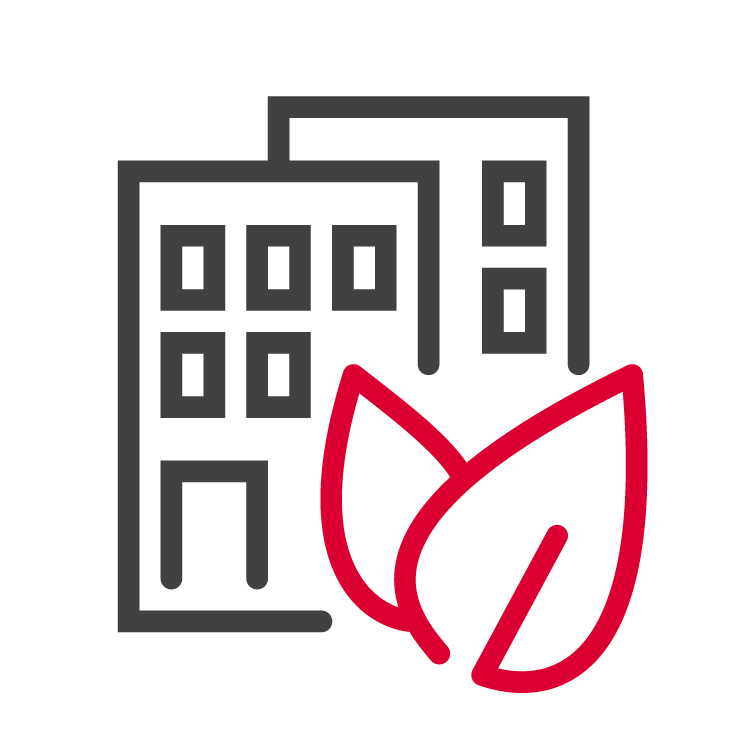 Expanding to numerous European cities by 2022

BRT becomes an important partner for the city of Bologna

Awareness triggers action, and knowledge of pollution data inspires virtuous behaviours in those who are made aware of them